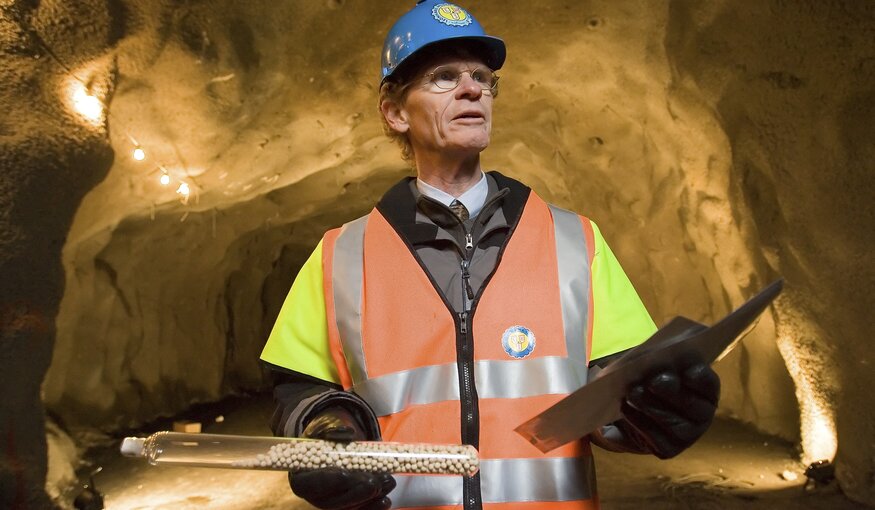 An article by Cary Fowler on food security and the importance of rice published in Korean news in the Chosun Daily on the 7th of September.

Rice is not just Korea’s most important food, it is the world’s most important. And, like so many other crops essential to food security it is in danger. Global temperatures this year are the highest ever recorded for a January through July period. In the not so distant future, rice will be faced with a climate never before experienced in the history of agriculture. It is a climate to which it will not be well adapted. How could it be?

Above a critical threshold, a 1 degree Celsius increase in temperature during rice’s flowering period decreases harvests by 10%. Such an increase and more will be routine later this century. Flooding, which increases salinity in the soils, also poses a huge problem for rice production. And then there are the constant threats posed by pests and diseases. It is not being alarmist to predict that this combination will result in more hunger and in civil unrest. Steeply rising food prices are a given.

Can we assume in spite of these challenges that rice production will automatically, even magically increase to meet the demands of a growing population? Not unless we act now with responsibility and foresight to secure rice.

Rice has a long history and is a remarkably diverse crop; indeed, there are well over 100,000 different “varieties.” This diversity contains the traits, the different options, plant breeders and farmers will need to help rice, and ourselves, adapt to new climates. Conserving crop diversity today, before it is forever lost, is thus our great opportunity and our historic responsibility.

The Global Crop Diversity Trust is an international organization established by the United Nations Food and Agriculture Organization and the Consultative Group on International Agricultural Research. It has been mandated to forge a global system to conserve and make available the diversity of crops such as rice, forever. A key component of that system is the Svalbard Global Seed Vault near the North Pole where samples of 865,000 unique crop varieties are permanently conserved. UN Secretary General Ban Ki-moon described it as “an inspirational symbol of peace and food security for the entire humanity” when he visited in 2009.

Countries around the world – the U.S, U.K., Germany, Norway, Sweden, Canada, Australia -- as well as a number of developing countries such as Ethiopia, are preparing for our collective future by helping the Crop Trust establish a fund sufficient to support the conservation of crop diversity for as long as we will need agriculture – in other words, forever. The financial target is reasonable and within grasp. Korea might wish to consider participating in this noble undertaking. The effort is one that springs both from respect for our agricultural traditions and from our realization that protecting this heritage is the best and only real way to safeguard our future. Korea, with its own rich history intertwined with rice and with its focus on moving forward as a country in the international community would understand both motivations.

Rice has fed us for millennia. Now, it needs a little help from us.