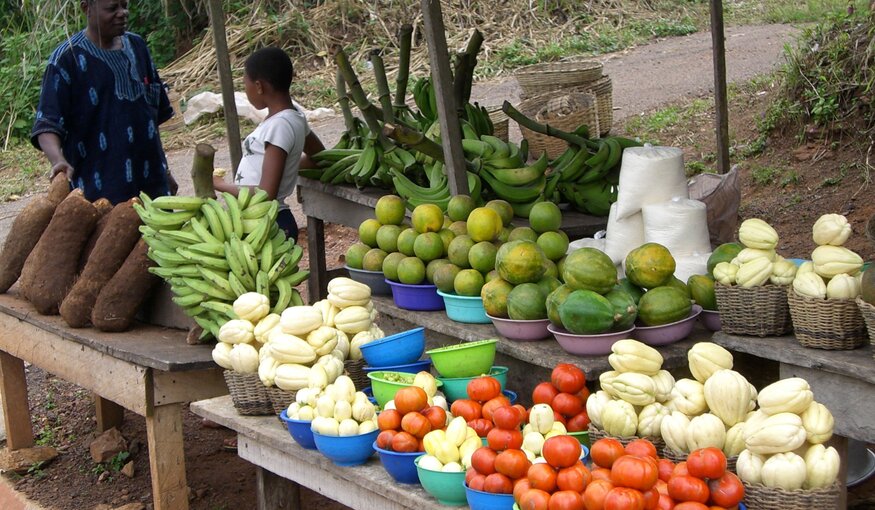 An opinion piece by Patrick Verkooijen - CEO of the Global Center on Adaptation, Anne Beathe Tvinnereim - Norway’s Minister of International Development and Akinwumi Adesina - President of the African Development Bank.

The victims of war are sometimes found far away from the battlefield - and so it is with Russia’s brutal invasion of Ukraine. For while the fighting there is causing immeasurable suffering and destruction, it is also threatening a silent catastrophe in Africa.

The conflict has sent food prices soaring. This is hard for the 283 million people who are already going hungry on the continent. War in Ukraine has also exposed Africa’s chronic dependence on food imports.

Wheat imports account for about 90% of Africa’s $4 billion trade with Russia and nearly half of the continent’s $4.5 billion trade with Ukraine. Sanctions against Russia have disrupted grain shipments at a time when global stockpiles were already tight. This is now raising the spectre of mass starvation on a continent that depends on food imports to feed itself.

If ever there was a time to drastically raise food production in Africa, it is now.

In truth, Africa’s food crisis has been building for some time. Climate change is disrupting weather patterns and damaging agriculture, not only in Africa but in many parts of the world. This has also been a factor behind rocketing food prices, now at their highest in almost 50 years.