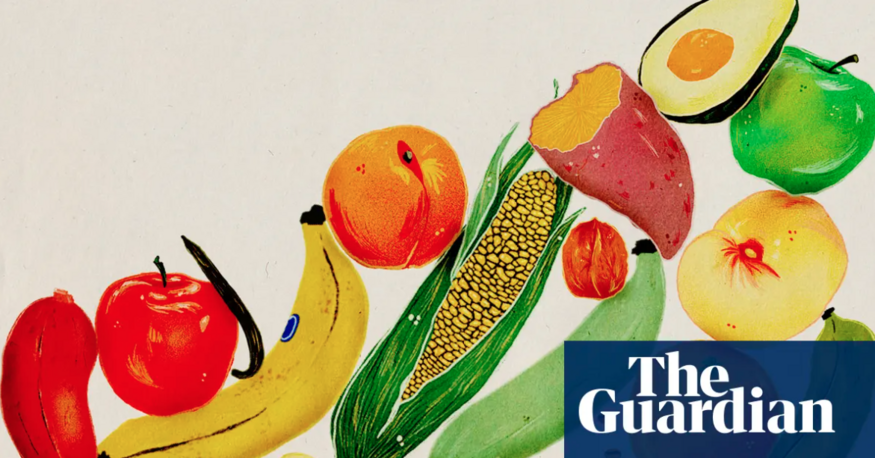 The climate breakdown is already threatening many of our favorite foods. In Asia, rice fields are being flooded with saltwater; cyclones have wiped out vanilla crops in Madagascar; in Central America higher temperatures ripen coffee too quickly; drought in sub–Saharan Africa is withering chickpea crops; and rising ocean acidity is killing oysters and scallops in American waters.

All our food systems – agriculture, forestry, fisheries and aquaculture – are buckling under the stress of rising temperatures, wildfires, droughts, and floods.

Even in the best-case scenario, global heating is expected to make the earth less suitable for the crops that provide most of our calories. If no action is taken to curtail the climate crisis, crop losses will be devastating.

Nature has a simple way to adapt to different climates: genetic diversity.

Even if some plants react poorly to higher temperatures or less rainfall, other varieties can not only survive – but thrive, giving humans more options on what to grow and eat.

But the powerful food industry had other ideas and over the past century, humans have increasingly relied on fewer and fewer crop varieties that can be mass produced and shipped around the world.  “The line between abundance and disaster is becoming thinner and thinner and the public is unaware and unconcerned,” writes Dan Saladino in his book Eating to Extinction.