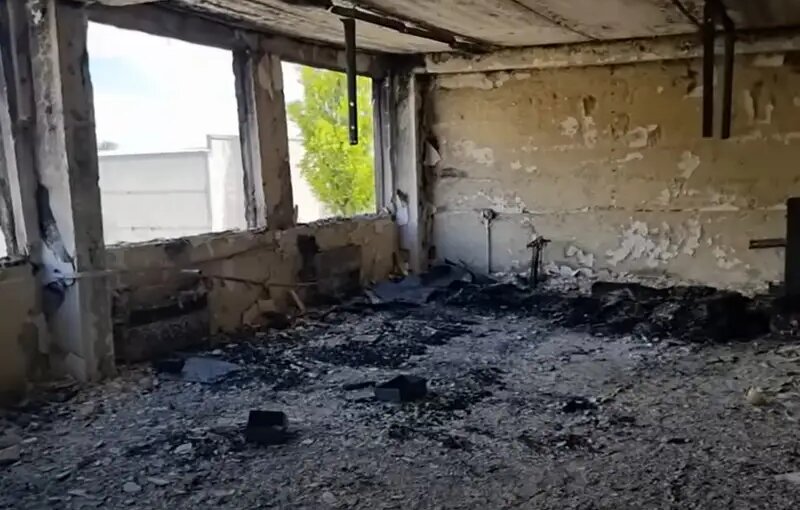 An image from the video showing the damaged research station in Kharkiv, Ukraine. Photo: Sergey Avramenko/Youtube

Tens of thousands of seed samples that were part of Ukraine's national seed collection have been destroyed by a Russian bomb attack on the city of Kharkiv, according to a video posted on YouTube on 14 May. The collection was the 10th largest in the world and supplied seeds to breeders in many countries, including Russia.

"Almost everything turned into ashes," said Sergey Avramenko at the Plant Production Institute named after V.Ya. Yuriev in the video, which is no longer available. "There were varieties that were hundreds of years old and cannot be restored."

Read the whole article on the New Scientist.