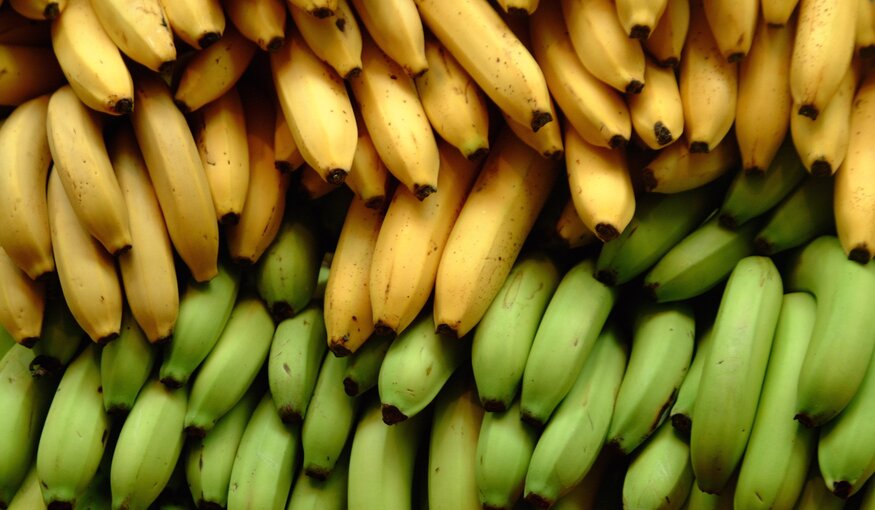 SciDev reports on the Crop Trust's agreement with the Centre for Pacific Crops and Trees to conserve unique crop varieties.

[MANILA] The giant swamp taro, the orange-fleshed Fe'i banana and a coconut that grows to half a metre in length are among the native crop species to be saved in a major project that has begun across small islands in the Pacific.

The Centre for Pacific Crops and Trees (CePaCT) is coordinating the project in which 1,000 unique varieties of staple fruit and vegetables from 7,500 Pacific islands are being collected to be grown in research institutes, with duplicates held at CePaCT.

The project is a response to concerns about indigenous crops being abandoned in favour of higher-yielding imported varieties.

The crops also hold valuable genetic diversity that could be used to breed or engineer crops that can cope with harsh conditions, according to the Global Crop Diversity Trust, which is supporting the project.

Unlike the 'doomsday' seedbanks, such as the Svalbard Global Seed Vault, which aim to preserve seeds in case of a catastrophe, the CePaCT bank will be available to farmers and researchers aiming to produce new varieties.

But because many of the crops reproduce asexually producing clones, rather than reproducing through seeds the banking process is far from simple.

Mary Taylor, CePaCT manager, told SciDev that the shoot tips of plants are grown in the laboratory in small glass tubes. Once they reach the ideal size, they are subcultured to produce more plants, she said.

In all the countries we work in, farmers have access to the material we distribute, said Taylor. However, she emphasised that the programme's success depended on community support for the cultivation of local crops.

Crops include the Fe'i banana from French Polynesia, the large Niu Afacoconut and the giant swamp taro, which can survive harsh atoll conditions, including sandy saline soils, and is particularly useful when food is short.

Dong Rasco, a plant breeder at the University of the Philippines and former head of the Institute of Plant Breeding there, said the project is crucial not only for the Pacific islands but also for other areas with similar environmental conditions.

Pacific crops have not really spread to other countries, so they provide a lot of untapped potential that will never be discovered if totally lost, he said.

He suggested that the Association of Southeast Asian Nations could establish a similar project.