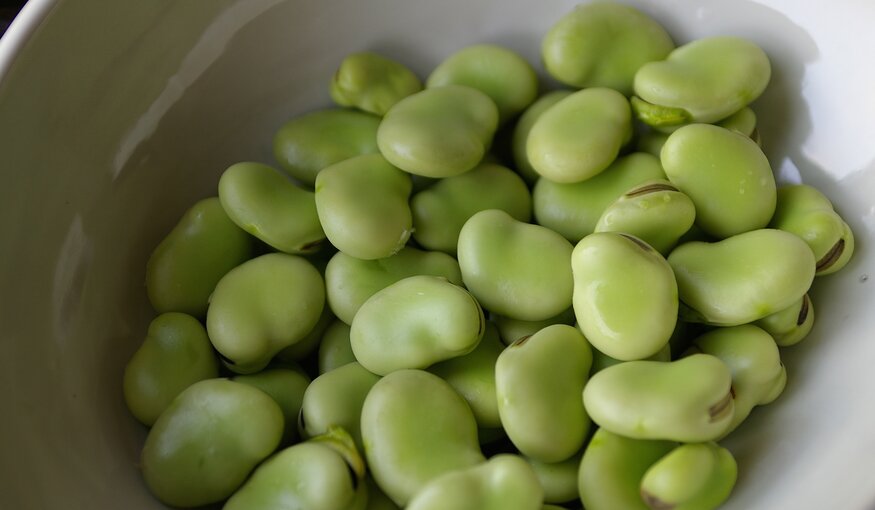 The large number of flies may be caused by improper usage of fertilizers.

According to the local people in the La Linda neighborhood of Manizales, this is not the first time they have experienced a problem like this. Each day the number of flies increases considerably due to the use of slaughterhouse waste on a farm near the site.

These large insects affect the health of people living in the town. The representatives of the neighborhood said they had not received a response from the authorities responsible for regulating this type of problem.

"A year ago the issue began, and we sent petitions to those responsible. The flies were gone for a while but reappeared again. We need the authorities to take action on this issue. It is unfair that a few people are hurting us, more than 4,000 people who are in this industry," one resident told Caracol Radio.

Farmers will go to great lengths to put more nitrogen in the ground. Fertilizing fields with fresh slaughterhouse leftovers might sound extreme – and nasty for the neighbors. But all plants need nitrogen in the soil to grow, and when it runs out, farmers have to get clever with chemistry.

These days, synthetic nitrogen fertilizer is much more popular. Farmers are applying eight times more synthetic nitrogen than they did 60 years ago. In Colombia, despite the country’s generally fertile soil, application has nearly doubled in the last decade. And we all pay the price for fertilizer over-use. Not in a plague of flies, but in water pollution, environmental damage and greenhouse gas emissions.

Meanwhile, a great many farmers still put nitrogen into their fields through much older methods. Nitrogen fixing legumes are one of the oldest. Friendly bacteria living in the roots of these plants capture nitrogen from the air and ‘fix’ it into a form that enriches the soil. And legumes are important food crops in their own right, converting some of that nitrogen into a protein-packed pot of beans or lentils simmering over the kitchen fire.

One of the champion fixers is the faba bean, also called broad or fava bean. This large bean is a popular breakfast food and protein source in the Middle East, Mediterranean, China and Ethiopia. Faba meets around 70% of its nitrogen needs from the air, and is often planted in the winter to fertilize the soil for next year’s crops. For the world as a whole, on the other hand, the common bean is the most important legume of all. Beans are central to the diets of 400 million people in the tropics. Unfortunately, they aren’t quite the nitrogen factory that faba is: most beans only get 30% of their nitrogen from the air.

The difference lies in the ancient history of beans. The crop was domesticated in several regions of Latin America in good, nitrogen-rich soils where being a strong fixer was not important. Now that it is important, can beans do better? Researchers have been investigating the possibility for years, digging through rich collections of bean diversity from around the globe. The full range of beans in all their sizes, colors, flavors and farming potential can be found in the genebank of the International Center for Tropical Agriculture (CIAT) in Colombia, which is supported by the Crop Trust in conserving more than 40,000 farmed and wild types. Among these are varieties that can fix nitrogen as abundantly as faba – often coming from regions like Africa where farmers have needed to adapt their crops to lower nitrogen soils. Most recently, American scientists have mapped and analyzed the bean genome and pinpointed some of the genes involved in nitrogen use. Greater understanding of this diversity will enable further discovery of sustainable nitrogen solutions within our vast collections of bean and other legumes.