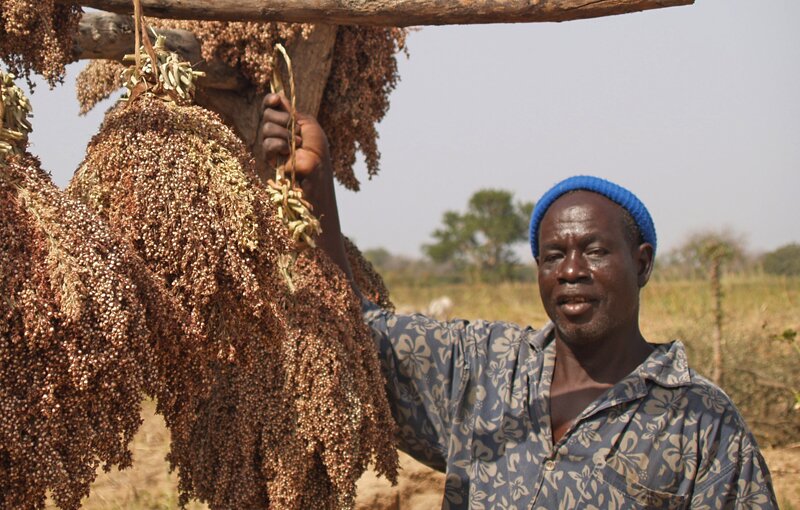 As a young boy growing up in Niger, Hamidou Falalou fell in love with the search for answers and knew he wanted to become a scientist. When, later, he saw climate change threatening local food security, he decided to dedicate his career to helping develop crops that were more resilient to its effects.

Today, Falalou is the manager of the International Crop Research Institute for the Semi-Arid Tropics (ICRISAT) regional genebanks in Niamey, Niger and Bulawayo, Zimbabwe.

The genebank conducts seed collecting missions in the region, together with local partners, and provides training in seed collecting, seed multiplication and conservation activities.

We sat down with Falalou to hear more about his recent collecting work in Chad.

Read the full interview on the Genebank Platform. 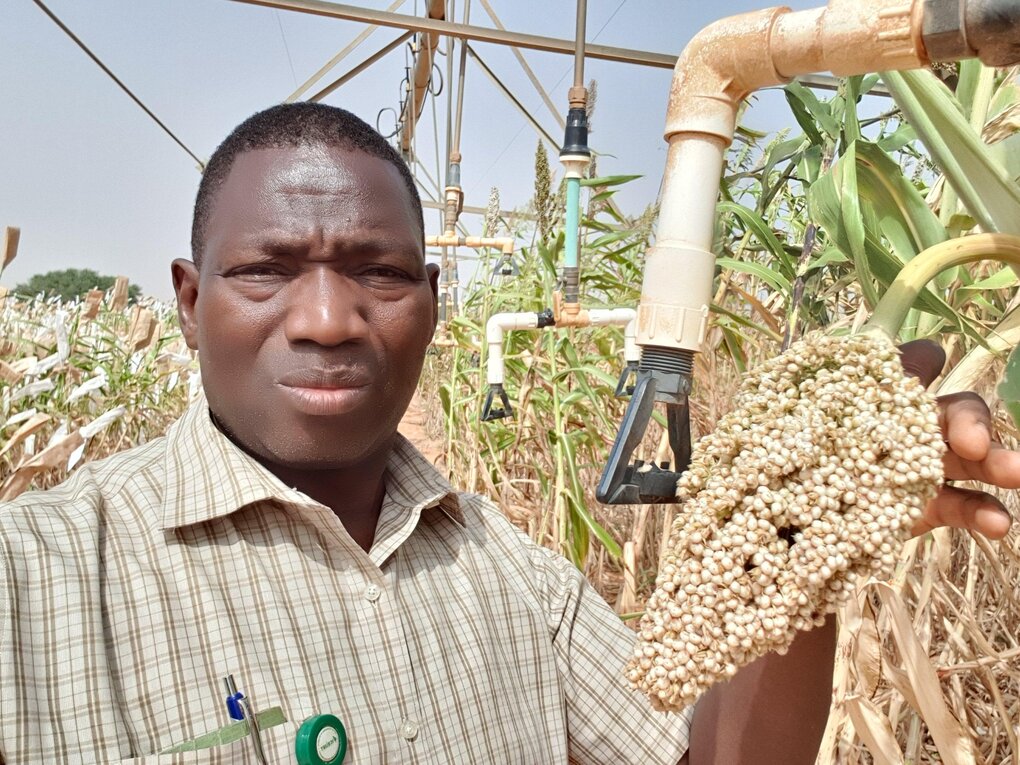