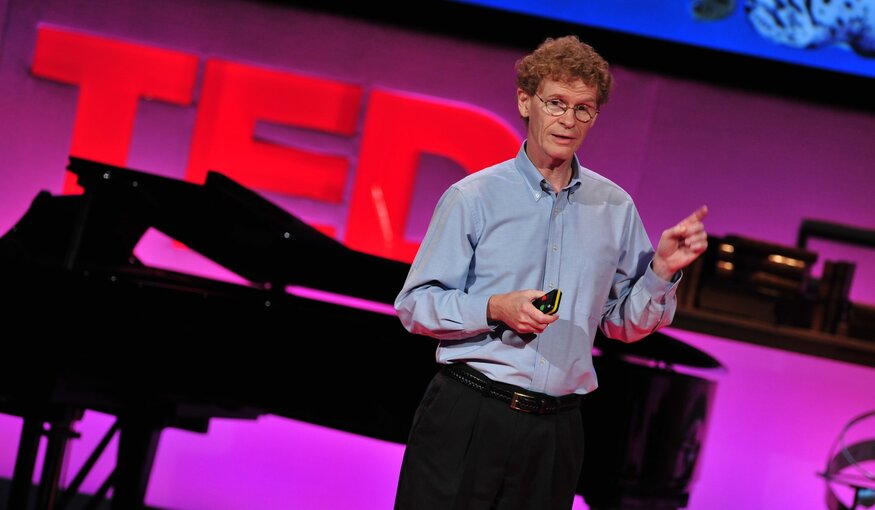 Tucked away under the snows of the Arctic Circle is the Svalbard Global Seed Vault. Sometimes called the doomsday vault, it's nothing less than a backup of the world's biological diversity in a horticultural world fast becoming homogenous in the wake of a flood of genetically identical GMOs.

For Cary Fowler, a self-described Tennessee farm boy, this vault is the fulfillment of a long fight against shortsighted governments, big business and potential disaster. Inside the seed vault, Fowler and his team work on preserving wheat, rice and hundreds of other crops that have nurtured humanity since our ancestors began tending crops -- and ensuring that the world's food supply has the diversity needed to stand against the omnipresent threats of disease, climate change and famine.