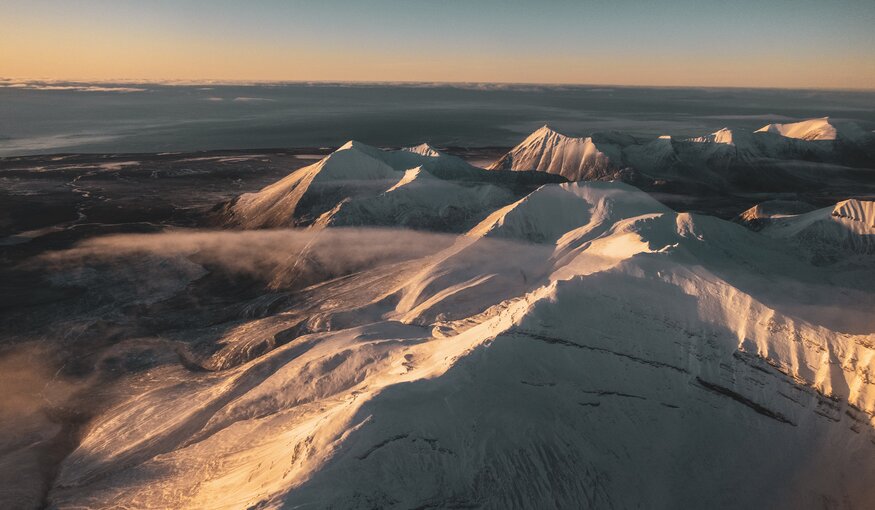 In November 2019, it was my honor to accept the position of Executive Director of the Crop Trust. While new to the role, I am already familiar with much of the Crop Trust’s excellent work, not least the Svalbard Global Seed Vault, the iconic structure carved into an Arctic mountain to provide a secure back-up for the world’s genebanks.

I recently visited the Vault during its largest seed deposit since it opened in 2008 and was humbled to witness organizations from all over the world depositing seeds of several hundred different species. I was struck by the enormity of the task we have in front of us. The importance of the Vault as the fail-safe for our planet’s future food supply has never been so apparent. Conserving genetic diversity has taken on a new urgency.

"The climate catastrophe and the alarming loss of biodiversity have brought a new appreciation of the world’s most precious resources, and this must include the diversity of crops safeguarded by genebanks around the world."

The COVID-19 pandemic shows with frightening clarity the vulnerability of humanity. Other developments are slower, more insidious, but they pose equally great challenges in the 21st century and beyond. The climate catastrophe and the alarming loss of biodiversity have brought a new appreciation of the world’s most precious resources, and this must include the diversity of crops safeguarded by genebanks around the world.

Crop conservation is global and endless. Farmers and scientists need crop diversity to continue to innovate and future-proof agriculture if we are to feed a growing global population in increasingly unpredictable and severe climatic conditions. And genebanks safeguard the seeds they need to do this essential work. We are proud to be part of this community and movement.

The Crop Trust Magazine will give you a glimpse into the fascinating and critically important world of safeguarding crop diversity, the building blocks of our planet’s agriculture.