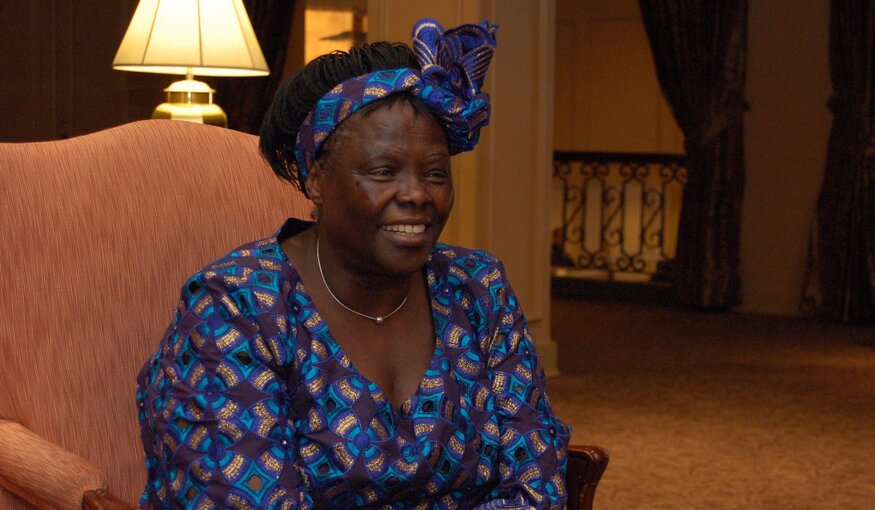 ROME, ITALY (16 February 2007) — The Global Crop Diversity Trust announced today the confirmation of eight new Board members, representing the highest levels of the corporate, academic and political worlds. Kenyan Nobel Peace Prize winner Wangari Maathai is among those who will serve on the Crop Trust’s highest body.

Until now, the Crop Trust has reported to an Interim Panel of Eminent Experts, which acted as the Executive Board. The new Executive Board will meet for the first time in April. The Trust’s Board is comprised of four members nominated by the Donors’ Council, and four members nominated by the Governing Body of the International Treaty on Plant Genetic Resources for Food and Agriculture.

In addition to the eight members listed below, Prof. Cary Fowler, Executive Secretary of the Crop Trust, will serve in an ex officio capacity, and the Director General of FAO and the Chair of the CGIAR will also shortly nominate two further, non-voting, members. The Trust’s Executive Board meets for the first time in April, and will be able to choose two further members to supplement the experience and background already represented.

Cary Fowler, Executive Secretary of the Trust, said: “The world has taken notice of the challenges facing agriculture, such as climate change, and this has raised awareness of crop diversity and its importance to food security. Over 100 countries have been represented in the selection process for our Executive Board. The quality of the Board is a demonstration of the importance of the issues, as well as a cause for optimism that crop diversity, through the Trust, will soon be secured forever.”