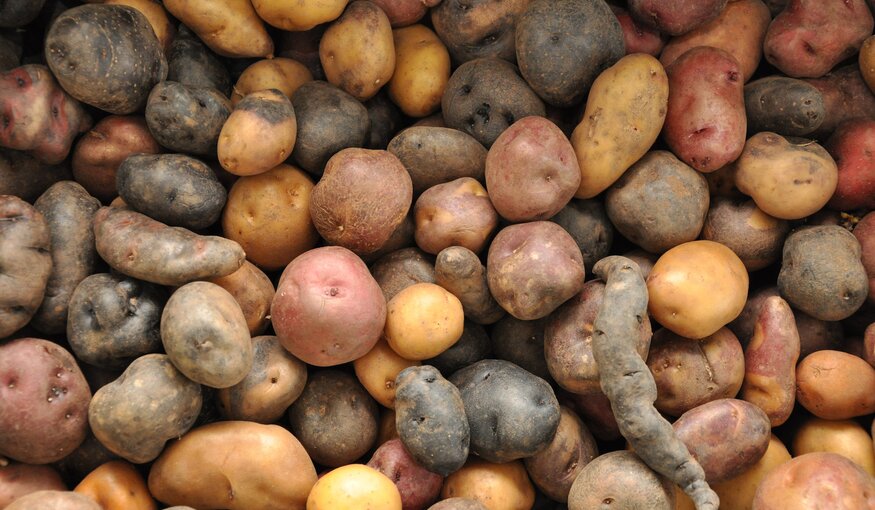 Conor Lenihan T.D., Minister for Development Cooperation and Human Rights (Irish Aid) today announced a Euro 3 million pledge to the Global Crop Diversity Trust, over the next three years. Crop diversity programmes ensure that crops adapt to different growing conditions and are bred into varieties with traits such as drought resistance and additional nutritional qualities.

Ireland's experience of famine a century and a half ago makes us very aware of the consequences of limited crop diversity. Our support for the Trust is grounded in this experience our commitment to improving food security for future generations. This pledge also reflects our commitment to the role of agriculture in development and the first Millennium Development Goal of the eradication of extreme poverty and hunger. The key to eradication of extreme hunger is the establishment of food security for all. Crop Diversity underpins food security.

In the coming weeks I will be establishing a Hunger Task Force, drawing together international public and private sector expertise, to examine the particular contribution Ireland can make to tackling the root causes of food insecurity, particularly in Africa.

"Ireland's contribution to the Trust is an example for all," said Cary Fowler, Executive Director of the Global Crop Diversity Trust. "If other countries were to match Ireland's generosity, the loss of global crop diversity would be a problem of the past, not a catastrophe in the making."