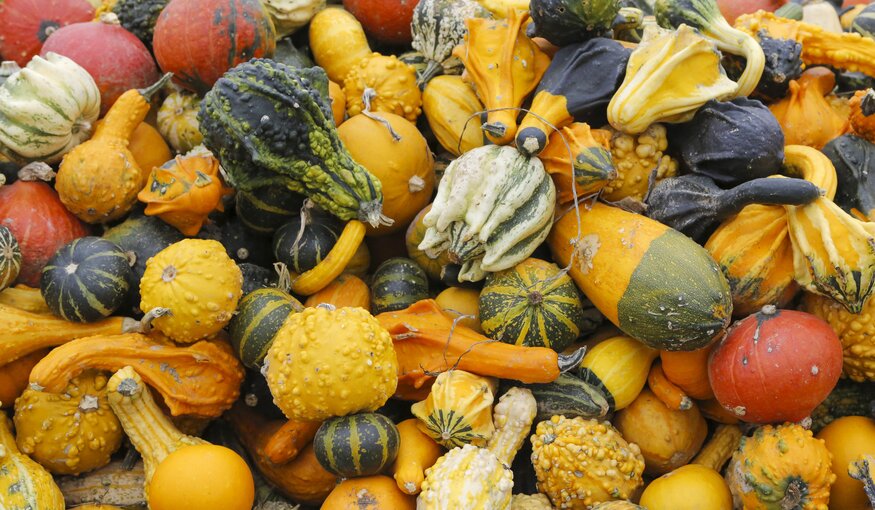 BONN, GERMANY, 12 October 2017 – Global efforts to protect crop diversity have been boosted by a €50 million loan from the German Development Bank (KfW) to the Global Crop Diversity Trust’s endowment fund, which was created to forever fund the diversity of the most important crops needed for global food and nutritional security.

With a 15-year duration, the €50 million concessional loan will temporarily increase the current value of the endowment, which in turn will generate a higher annual return, allowing the Bonn-based Crop Trust to continue its works towards safeguarding on of the most important global public goods.

“The Crop Trust is delighted to accept this concessional loan,” said Marie Haga, Executive Director of the Crop Trust. “During the past few years, we have been working towards diversifying our funding streams and KfW’s support proves innovative finance can – and should – play a role in raising our endowment to the full US$850 million goal.”

She emphasized that the Crop Trust has been able to accept the loan thanks to a complementary financial contribution from the German Federal Ministry for Economic Cooperation and Development, to reduce the overall interest of the KfW concessional loan. The financial contribution by the German government is complemented by a grant from the Dutch Ministry of Economic Affairs.

The loan was announced during a ceremony at the KfW offices in Frankfurt, where Dr. Norbert Kloppenburg, Member of Executive Board, welcomed Haga.

“In order for mankind to adapt to climate change, to reduce poverty and to ensure food security in the future, the conservation of biodiversity, especially crop diversity, is vital,” said Kloppenburg. “We need plant genetic resources to produce food crops that are adapted to climatic, but also social, changes. By contributing to the Crop Diversity Endowment Fund of the Crop Trust, KfW – along with other donors – ensures that current and future generations are able to meet the rising and changing food demand in the world.”

Haga stressed the urgency to protect crop diversity. “Securing up-front funds now is particularly important for us because valuable genetic material is becoming extinct in nature,” Haga said. “We must act immediately to conserve this material in crop collections around the globe.”

The Crop Trust helps manage and fund crop collections around the world, as well as the Svalbard Global Seed Vault, where seeds from almost every country in the world are safely stored beneath the Arctic permafrost. Crop collections require constant maintenance and even brief disruptions or variations in funding can leave material at risk of permanent loss. The endowment fund is a sustainable financial model that will guarantee the long-term conservation and availability of the building blocks of agriculture, which are needed to develop crop varieties that can adapt to changing climate conditions.

The Crop Trust is the only international organization devoted solely to ensuring the conservation and availability of crop diversity worldwide.

KfW is one of the world´s leading and most experienced promotional banks. Established in 1948 as a public law institution, KfW is owned 80 per cent by the Federal Republic of Germany and 20 per cent by the federal states (“Länder”).

KfW Development Bank is Germany’s leading development bank and an integral part of KfW. It carries out Germany´s Financial Cooperation (FC) with developing countries on behalf of the Federal Government. The 671 personnel at headquarters and about 386 specialists in its 69 local offices cooperate with partners all over the world. Its goal is to combat poverty, secure the peace, protect the environment and the climate and make globalisation fair. KfW is a competent and strategic advisor on current development issues.