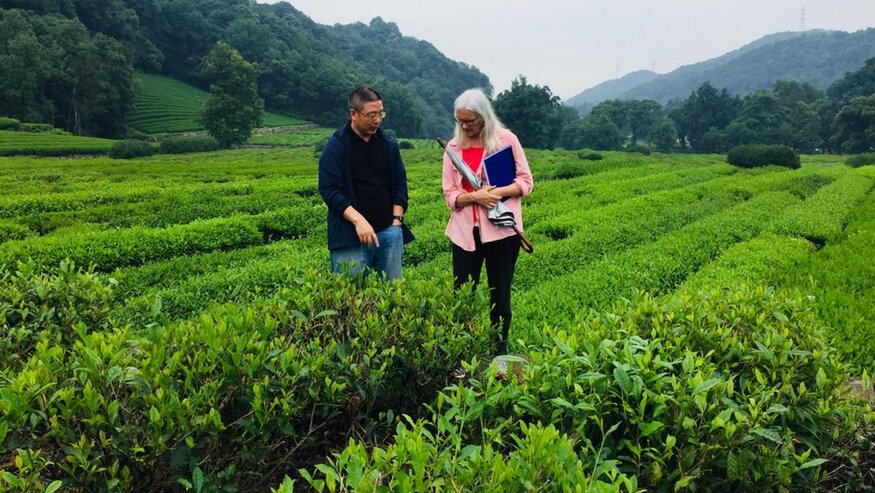 More women are pursuing careers in science, but the road can be difficult. Since her early years, Paula Bramel has actively engaged in advocacy for, and research on, crop diversity and continues to pursue an organic approach to food production in her own garden. As an agricultural scientist with more than 30 years of experience as a teacher and researcher, she’s seen the value of diversity and mentorship.

Her career includes more than a decade as a professor of agronomy at Kansas State University and sorghum breeder, as well as 12 years of international research experience in plant breeding, seed systems, and biodiversity research. She also worked for the Crop Trust for a number of years, including as deputy executive director. 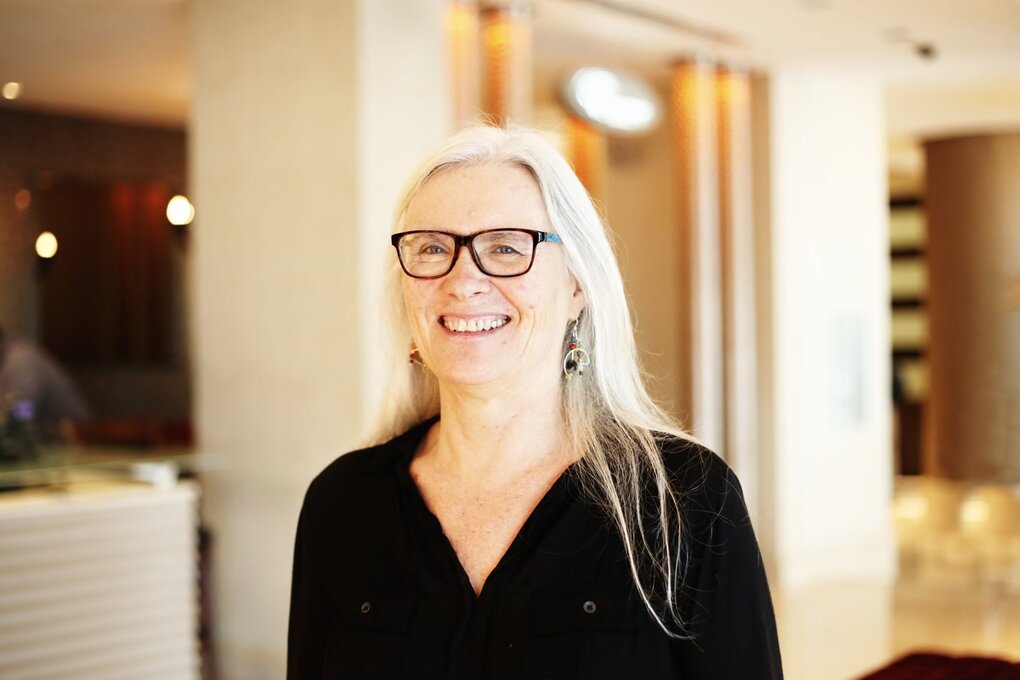 Since leaving the Crop Trust, she has led the development of global crop conservation strategies for coffee, tea, apples, vanilla and others. This work involves bringing together different stakeholders to develop global plans to conserve and make use of the diversity of these crops.

We spoke with Paula to learn more about her experiences and get her advice to girls and young women considering a similar career path. This transcript of the conversation has been lightly edited for clarity.

I always wanted to be a scientist. Initially, I wanted to be a medical doctor, but then I decided I liked plants a lot. I know a lot of women and men who got into agricultural research because they read this book called Diet for a Small Planet by Frances Moore Lappé. The book is about food systems, agrobiodiversity, and environmental crises. That book encouraged me to get involved in agriculture and food systems.

Even though I grew up on a farm—there are four girls in my family, plus my brother – my dad never considered that I would go into agriculture. He was a researcher, a chemist, and farmed on the weekends. When I told him that I decided I wanted to study agriculture, he couldn't believe it because he never thought about women in agriculture, but he was very supportive.

I really felt there was a need to be more actively engaged in dealing with food systems issues in the future.

Did you have any female role models or mentors who supported you along the way?

My original degree was working in agronomy. There were women involved in it, but there was only one professor at my university in agriculture. Interestingly, all of the three women in the program at that time were assigned to a professor who really felt there was no place for women in agricultural research. He thought that the only role for women in agriculture was in marketing. So, the three of us ended up taking marketing classes, and all of us went and got a PhD and became professionals.

This was a time when things were also changing. Two professors in the department decided they would make a place for women. They took female students and supported them. Most of my support in my career has been from men who were committed to bringing in diversity and felt there was a place for it. Without that, there would have been very few openings.

So, when I became a professor, I had lots of female and minority students because I felt that was something I really had to do. Someone had done this for me, so I thought it was important that I offer the same opportunity for them. And I continue to do that today. I strongly feel that, not just for women but all young professionals coming in, it's important that another scientist takes an interest in them and helps them develop as a professional.

Why do you think it's important to have more girls and women not only in science but also in food systems? Where do you see their role?

First of all, I think diversity is very important. There has been an increase in opportunities for women and more diversity in graduate schools and education. It has taken a lot longer to see opportunities for women to get involved and contribute to science as professionals. Getting a PhD is excellent—it's an important recognition, but that's only an early step in career development.

By recognizing and valuing diversity, you also encourage new ideas, new thinking, new ways to deal with things. By doing that, you start to appreciate different types of knowledge. When we think about food systems and their future, crop diversity is an important part of that. And diversity is not just the seed, but it's the whole cultural aspect of it. And those cultural aspects are, in my experience, mainly products of women.

How can we encourage more girls to take up science as their career path?

I think it's important for them to see that there is an opportunity and to have more visibility for women in agricultural science because there are a lot of good women scientists now.

Also, more opportunities for them to see that you can aspire to [a career in science]. But I think, in general, agriculture is not viewed as a career path. It was the same when I was a student. It was thought that you had to have a rural background to really appreciate agriculture and be interested in it.

When you look around at career options, and you are a woman interested in science, you are like, “OK, I'm going to go into molecular biology or astrophysics.” There is just not enough appreciation in society in general about agriculture and food systems, or recognition that there is tremendous research opportunity to impact the future in this exciting area of plant genetic resources conservation and use.

That was always a big problem, and it's gotten worse because people are getting further away from where their food is produced. I think it's important that there is more visibility and more discussion, and that discussion is held by a diverse workforce, with diverse scientists talking about it. And giving more voice to women who are smallholder farmers and ultimately responsible for the diversity we have today.

That kind of communication is still not happening. You see it in big crops, where there is an investment in research and communications, but you don't see it across the board. That was the problem in the past and it continues to be the problem.

My favorite part of my job is going out to the fields. I was a plant breeder at one time, and I loved being in the field with plants, seeing the diversity and selecting it.

When I was a genebank manager, I did collections—I loved going out in the field and collecting diversity. I really came to appreciate farmers, their cultural systems, and how they maintain diversity. And I really love genetics and statistics and putting it all together.

Any words of encouragement for girls thinking about going into science?

Sometimes we are told, “science is this: it's biology, or it's mathematics.” But you need to start looking beyond that and ask what science really is.

Women need to explore science as just an exciting area in which you can contribute to solutions to the world's problems. There are some really great innovative things that you can do in science, but sometimes we just get too bogged down in that first step, which is mathematics or biology. But science is so much more.

It is that, but it's also a way to really impact the world, and the future. And when we think about climate change and all potential impacts on food production and food systems, we have to realize that we need science.

Now, you see that schools have gardens, there is a lot more focus on planting trees, thinking about ecology, and I feel that they need to see what scientists are really doing from a young age, to engage with it. It's not just about figuring out if you are good at math or biology.